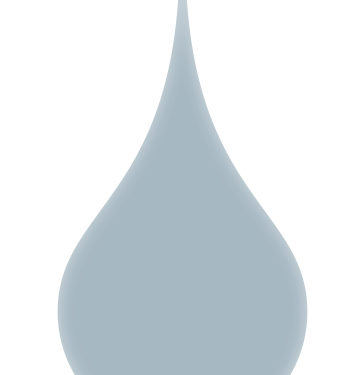 Productivity of hydraulically stimulated unconventional wells depends greatly on the successful interconnection of the enhanced permeability and the natural fracture system. Such success is achieved by proper understanding of the distribution of mechanical properties of the rock, presence of natural fractures, and regional stresses characteristics. With this understanding of the reservoir the response of the rock to the stimulation can be quantified. Currently, there are multiples approaches adopted by the industry to support such a process, making fracture designs more robust and reliable. However, these workflows often neglect the underlying physics of pressure wave propagation throughout the reservoir, crossing geological features such as faults, natural fractures, ash and karst layers among others.

Pressure depletion caused by production of the first well in a section (parent well) generates continuous changes in stress magnitude and orientation. Simplistic geomechanical models ignore such effects and usually are built based on original conditions, resulting in overestimation of induced strain which will be reflected in oversized hydraulic fracture jobs that negatively affect not only the subsequent wells (child wells) but also the first well in section itself. Negative effects such as frac hits are usually irreversible, and proper estimation of the potential damage needs to be quantified and understood in order to put in place a mitigation plan.

This work presents a workflow where changes in the pressure field are incorporated and taken into consideration during geomechanical modeling of induced strain using full continuum mechanics. As a result, hydraulic fracture designs are adjusted to the reservoir conditions at the time a new child well will be drilled and completed, thus reducing thepotential for negative effects such as frac hits.

A fracture design for a planned child well to be drilled after two years of production of its parent is presented under two scenarios: first, a scenario ignoring the effect of pressure depletion, second, a scenario using the full continuum geomechanical solution to account for the effects of parent depletion.

Results of the fracture design are migrated to dynamic simulation to estimate the effect on the resulting EUR.