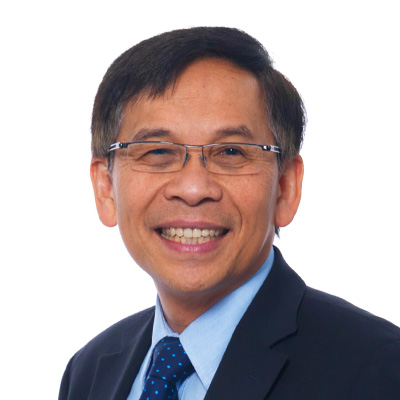 Dr. Nghiem has been with CMG since inception in 1978 and contributed to the company’s growth as the leading developer and supplier of dynamic reservoir technologies in the world.
A professional engineer for more than 40 years, he was appointed Director, Research and Development (R&D) in 1986, promoted to Vice President, R&D role in 1997 and became CMG's Chief Technology Officer (CTO) in 2019. Dr. Nghiem’s research contribution to the field of reservoir simulation has been immense: he has published over 100 research papers, served as a SPE Reservoir Simulation Symposium committee member and is currently an Adjunct Professor in Chemical and Petroleum Engineering at the University of Calgary. In recognition of his continuous efforts to bring reservoir simulation technology forward, Dr. Nghiem was awarded the international SPE Reservoir Description and Dynamics Award in 2015.