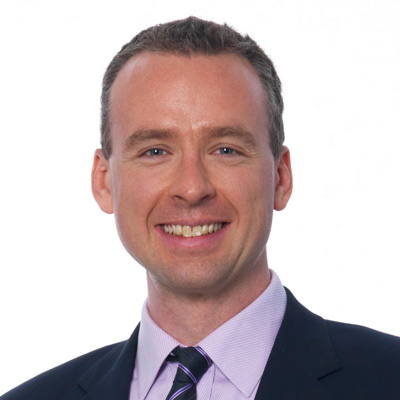 Prior to joining CMG, Ryan co-founded Acceleware Ltd. and Vortex Computing Inc., and worked as a researcher at the University of Calgary where he investigated technology to speed up computer simulation. In recognition of his innovative research work, Mr. Schneider has earned numerous awards, including the Alberta Science and Technology Leadership Awards Foundation’s "Leader of Tomorrow" award.

Mr. Schneider holds Bachelor of Science and Master of Science degrees in Electrical Engineering from the University of Calgary.